Played in conjunction with the inaugural Melbourne Open Men’s and Women’s Singles and Doubles - watch and enjoy world class tennis. 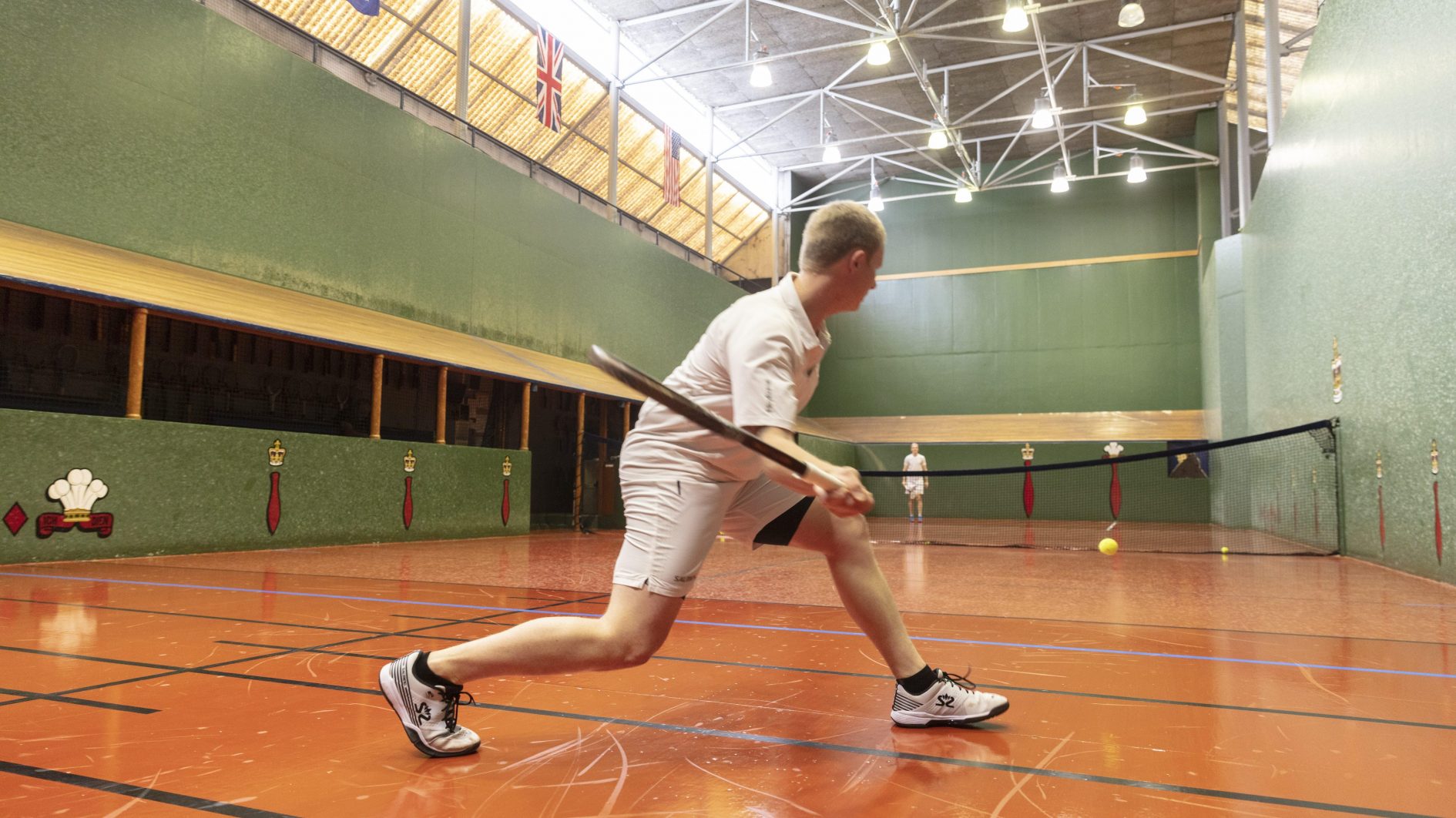 On-line bookings for tennis are open. Book a game or two, or three? If you prefer to make a phone booking, the Pros are also back on deck. 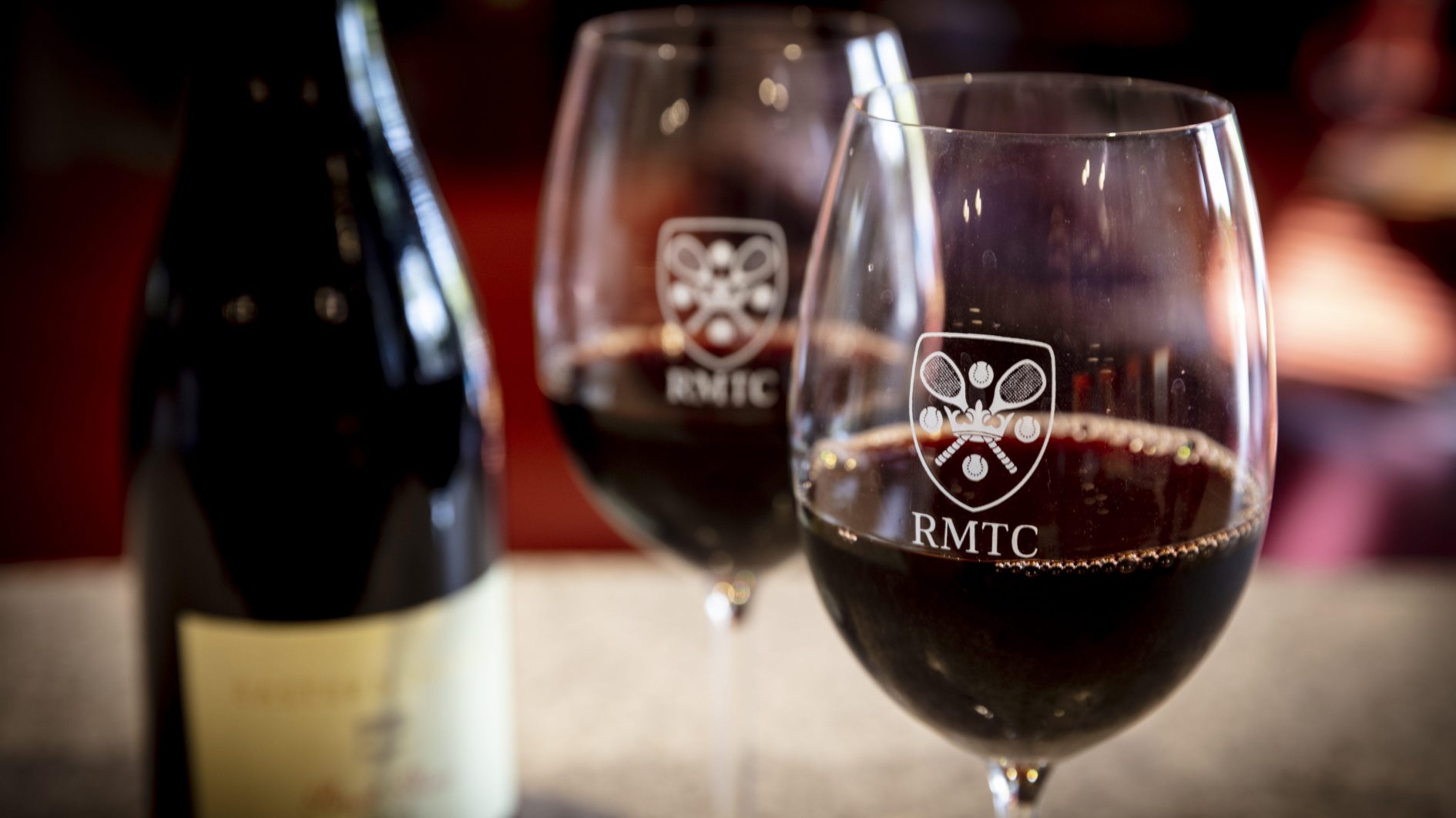 On Thursdays and Fridays, members can avail themselves of Club luncheons prepared by our professional chef. Members are encouraged to make a reservation with the Pro Shop. 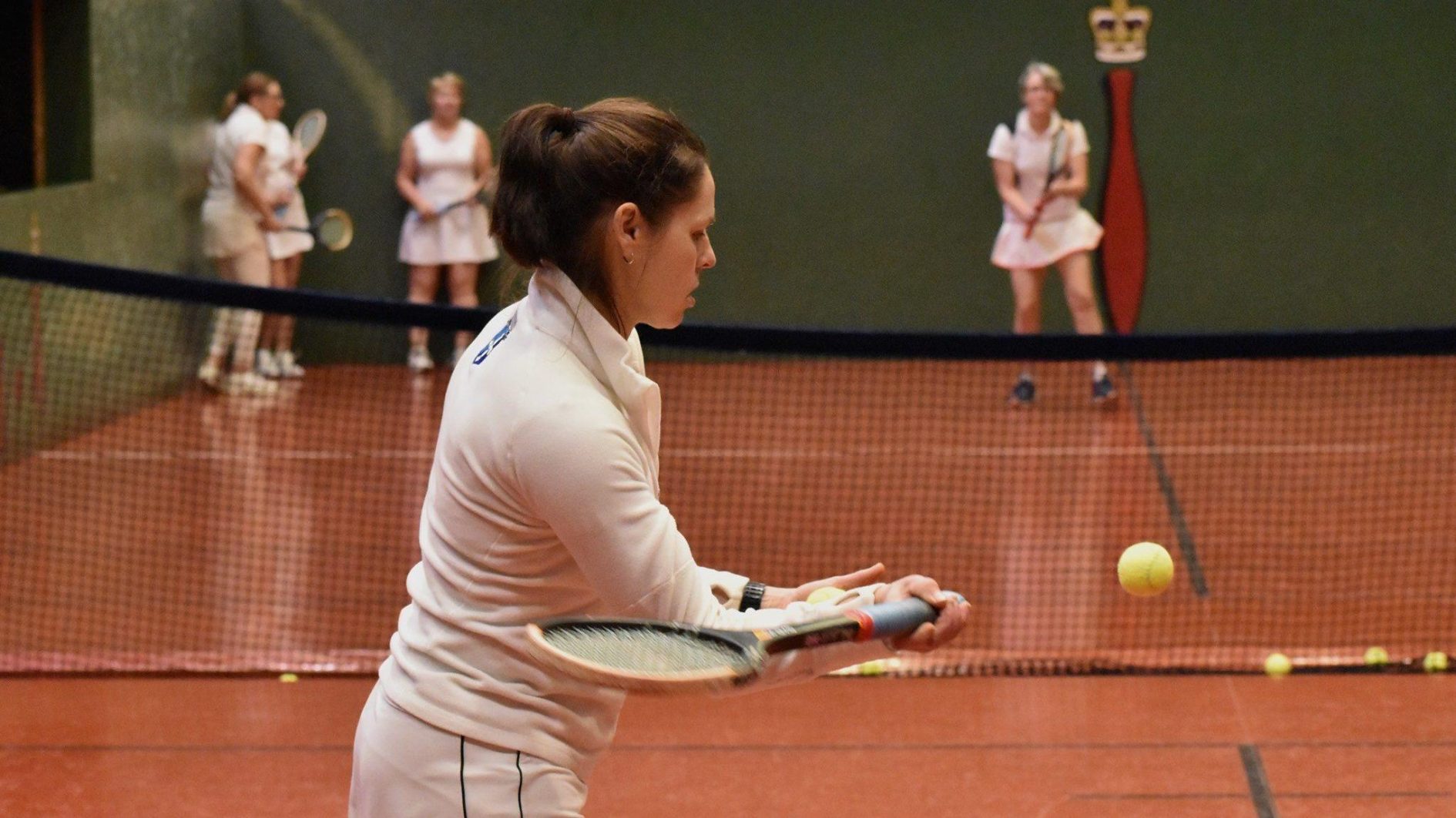 Players of all levels find they benefit from the lesson coaching provided by the Club professionals. Also look out for tailored lesson programs and structured group coaching programs that are available throughout the year.

Courts can be booked online using the Real Tennis Booking (RTBooking) system or through the Pro Shop. Members are provided with an RTO number and password to book online.

Our team of Professionals make the members’ time at the Club a thoroughly enjoyable experience.The Professionals will help arrange games for you with players of a suitable standard and also give lessons and coaching for members.

Check your current handicap (singles and doubles) and your opponent's. Use the online calculators to work out the start score for each game. Use your RTO number and password ad used for the RTBooking system.

First Friday of the Month (February)

This coming FFM coincides with an exhibition match. Come in and support our top players and enjoy as usual a wonderful supper and drinks at happy hour prices. For catering purposes contact the Pro Shop to book in.

Combined age of the doubles pair must add up to 60 years and under. Organised by the Young Players Committee.

Combined age of doubles pair must add up to 100 years and over.

Our very own Jonathan Howell was a special guest on the weekly real tennis podcast "A View From The Hazards" hosted in the UK by Ben Taylor-Matthews and Robert Shenkman.

20 young players fronted the Club early Saturday afternoon for the End of Year Tournament and Christmas Party, turning the Club into a cruise liner preparing to sail the Croatian coast.

The Jeff Bird Cup (aka the RMTC Christmas Breakfast Tournament) was played with joyous expressions of pre-Covid gusto!

After easing out of lockdown, it was time to get serious about real tennis doubles at the ISO Handicap Doubles.

Camden Riviere's latest video packs a lot of strategy into 8 minutes, and he doesn't even strike a ball.

Real tennis is a high strategy racket sport with a pedigree that can be traced back to the twelfth century. It is the original racket game from which are descended most modern racket games including lawn tennis (now called tennis) and squash.

Real tennis is a unique game which provides:

Real tennis is played by sports enthusiasts of all ages and levels. Around the world you might call the game different things – ‘real’ tennis in Australia and Britain, ‘court’ tennis in the US, and ‘jeu de paume’ in France – to players, it is simply ‘tennis’. 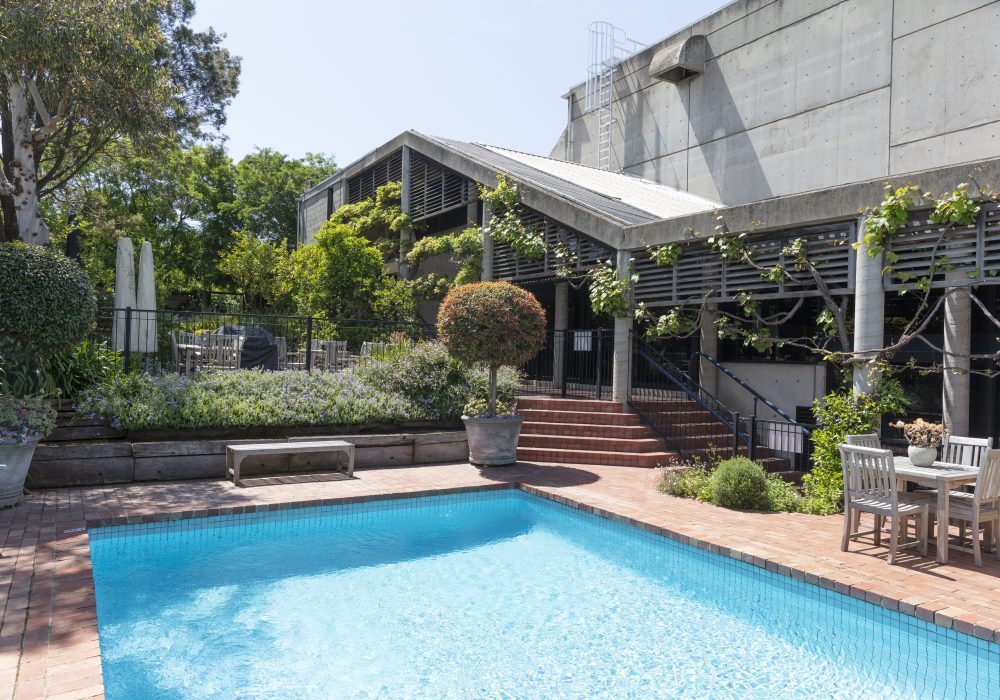 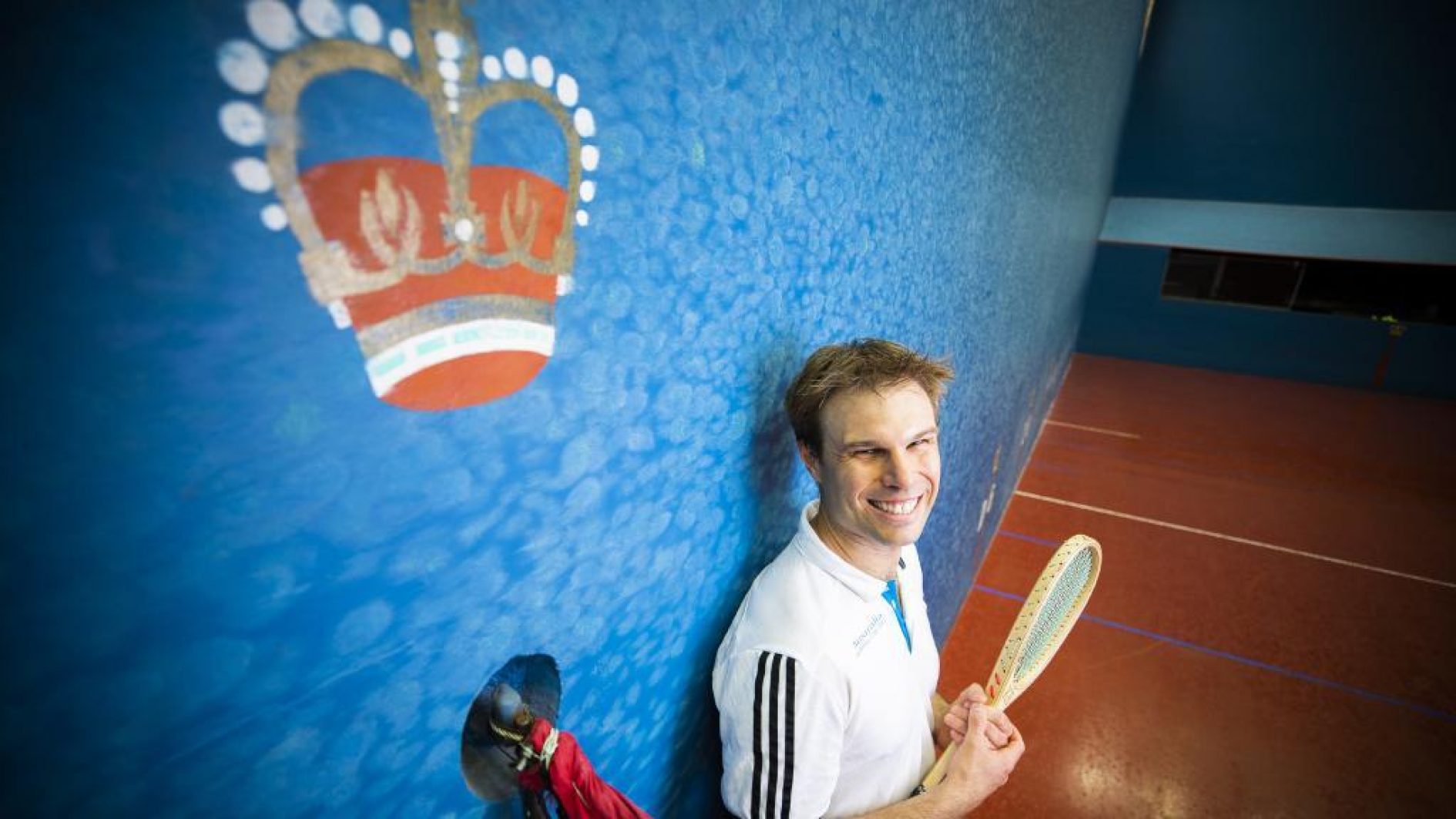 Kieran reached a high of number 6 in the world, is a 4 time Australian Open winner and has been a finalist in all other major doubles opens.

Currently ranked 9th in the world, he has competed in many open singles and doubles championships consistently making the quarter finals or better and has won 4 open doubles titles.

A brief snapshot of his many, many accomplishments are below.

Photo from the Hobart Mercury.