CHANGE OF DATE – Alan Hamer Cup Club Doubles, Aus Amateur Junior Championship – Sat-Sun 17-18 June
The date of these tournaments has been changed to accommodate a large number of our top players including the current amateur world #1 Kieran Booth and the members of the Clothier Cup team. Both are leaving home the week after to travel to the USA to represent both Melbourne and Australia at major international tournaments there. As such the local tournaments, which will present a good opportunity for competitive practice for the players, will be held on the weekend of the 17-18th June. Please come down to the club to witness high quality tennis and support all our players.

There will be graded events in the Club Doubles held on the same weekend, sign up to get involved in the action on the court as well as off.

Michael Garnett has been awarded honorary life membership of the RMTC in recognition of his long service to the game and his exemplary representation of the values of the club here and around the world. The award was presented in a ceremony at lunch time last Wednesday, rather than the AGM later that evening due to travel plans by the recipient, by current president Robert Kininmonth with past presidents, members of Mike’s family and long-serving members of the club in attendance. 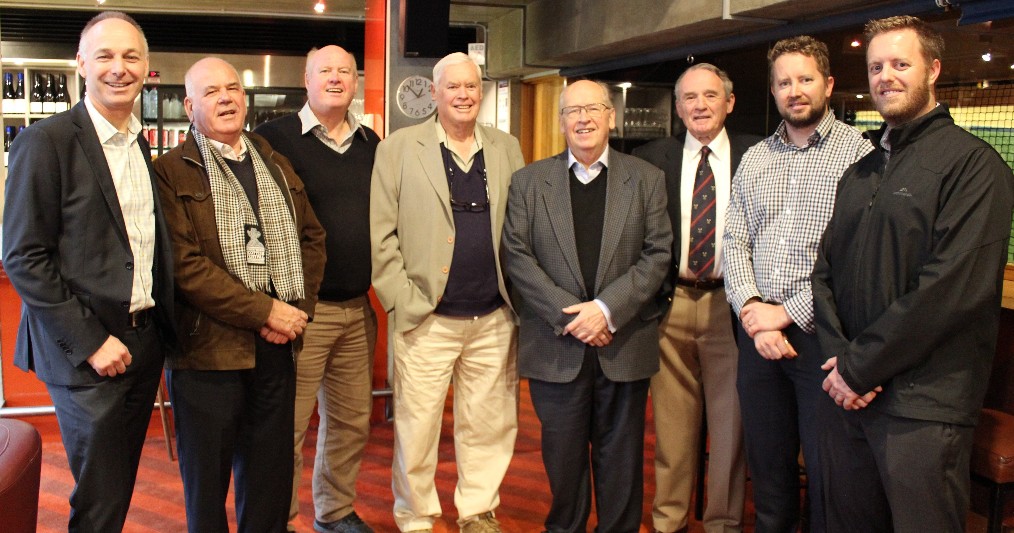 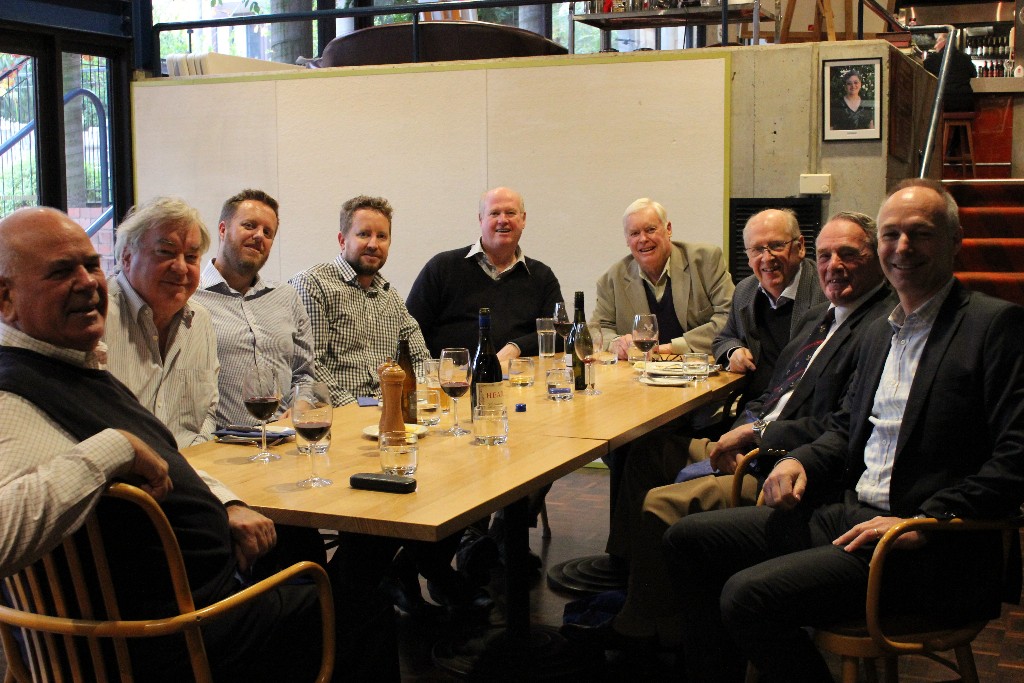 Lesson Fees
As of 1st June RMTC will charge $25 for lessons with John Woods-Casey (+$40 for both ends of the court as usual).

Warm Up For Winter
The new RMTC Boast Zip Pullover, as modeled by our junior pro, has just arrived in the pro shop. Check in at the pro shop to try one on. 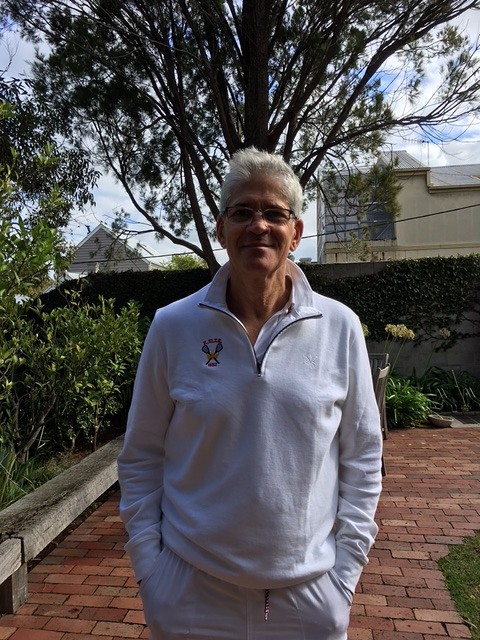